What would you do if you discovered that people were literally dying to make the products that you wanted?

Well, that’s exactly what happened for Scott and Missey Tannen of Boll & Branch.

They were looking for bedding when they heard of the Bangladesh textile factory collapse and then they made a simple decision.

They realized that nothing they were looking at would meet their standards for human decency.

So, they formed Boll & Branch.

It goes over our Saatva mattress and with our beautiful modern bed frame a treat.

But we really love it because it’s ethical.

From day one – they chose to use organic cotton.

Boll & Branch’s purchases have raised nearly 13,000 farmers out of debt and have ensured that the workers themselves have received over $500,000 in extra payments!

In fact, throughout their supply chain they hold the same standards of fair treatment and fair wages for all.

They were the first ever company to receive Fairtrade certification for bedding products.

Good For The Planet Too

All of their products are shipped around the world on boats and not on aircraft.

That has saved tens of thousands of tonnes of carbon emissions from being pumped into the atmosphere.

And we’d be remiss if we failed to mention the products themselves.

This isn’t a gimmick.

Try their “everything” bed bundle which has absolutely everything you need for a great night’s sleep and tell us that you don’t sleep better.

We know that you will.

If you don’t, maybe there’s too much light in the room and you need some smart blinds to sort it out? 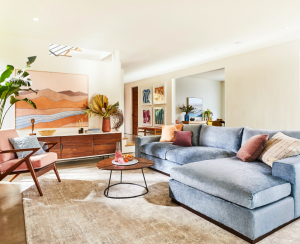 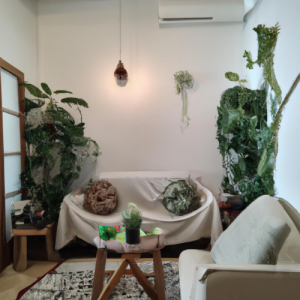 Furniture Made From Hemp For Sustainable Design 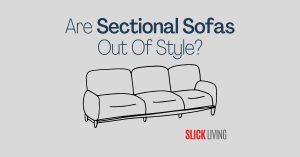 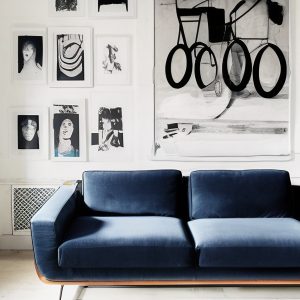 The Best Thrift Stores For Home Decor, According to Interior Designers